If you’re new to Beautiful Habitat, my philosophy is that inspiration comes from the world around us, and sometimes unusual places. I am also an adventurer and habitual world traveler. That feeds my inspiration and creative well, both for my life and for the Interior Design Clients for whom I work. With that in mind, on to today’s post!

In 2009, we traveled to Russia… and I am just now sharing the photos with you. I found Russia, and particularly Moscow to be a beautiful, colorful city, full of inspiration. Growing up during the end of the cold war, I expected Moscow to be drab and “communist”. Without even realizing it, I had envisioned Moscow as a bunch of blah post-war concrete buildings.  Boy, was I wrong! I loved Moscow. It is a vibrant, colorful and inviting city.

The architecture is stunning, and has a rich history to tell. We were there in April, so unfortunately the parks were not in bloom.

Where to start other than Red Square 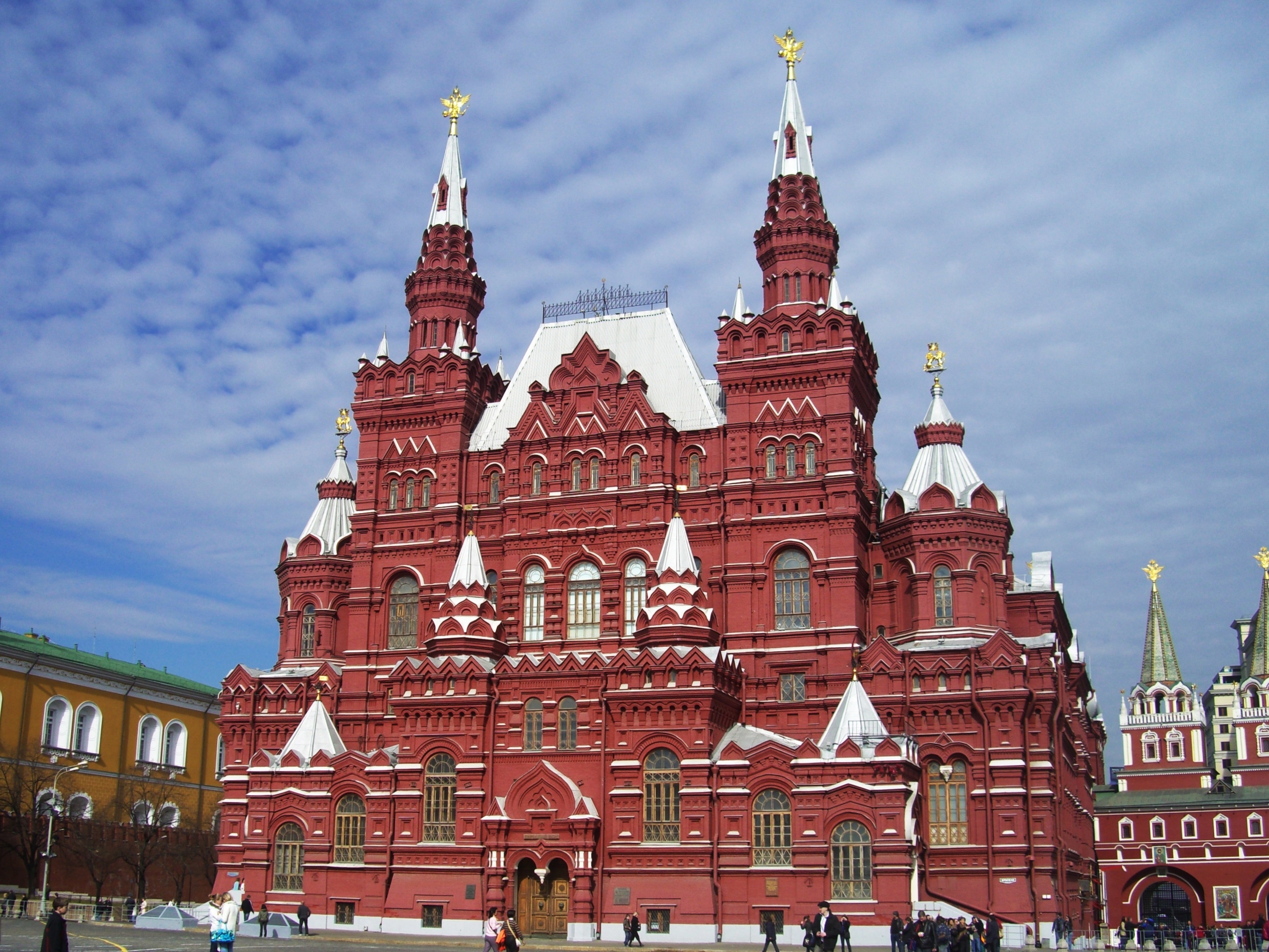 Commissioned by Ivan the Terrible in 1561. Legend says that Ivan was so amazed by its beauty that he had the architect blinded so he could not design another. (Making Ivan not exactly an ideal client). 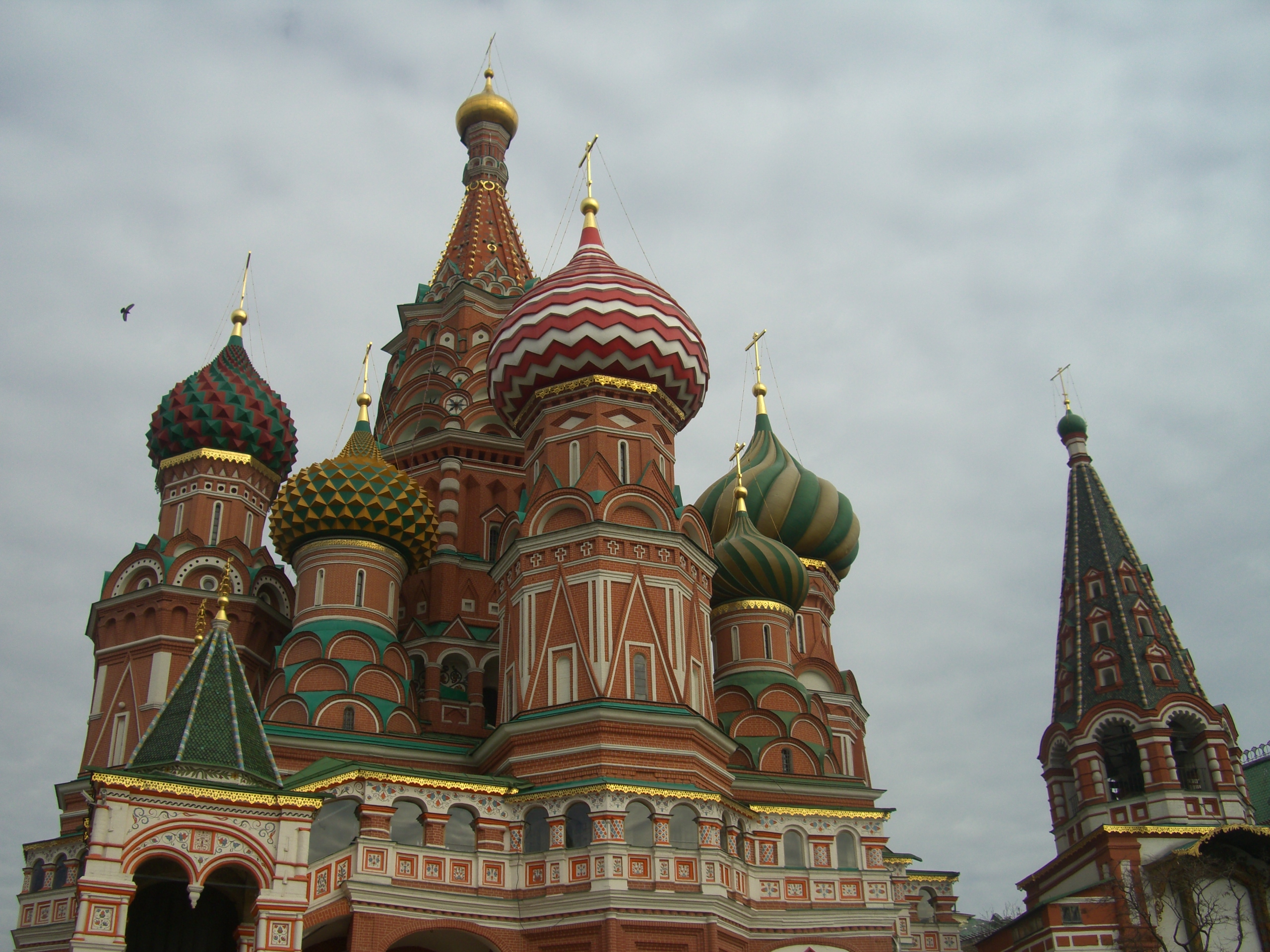 And cheesy tourist shot for you. I was fascinated by the beauty of the building architecture. The lines are beautiful. The Soviets called the metro and it’s stations “Palaces to the People”. Each station is different, but all beautiful and full of rich detail – marble, chandeliers, mosaics.  It doesn’t feel like you are underground.

My photos aren’t that great, but you can find amazing images all over the internet. 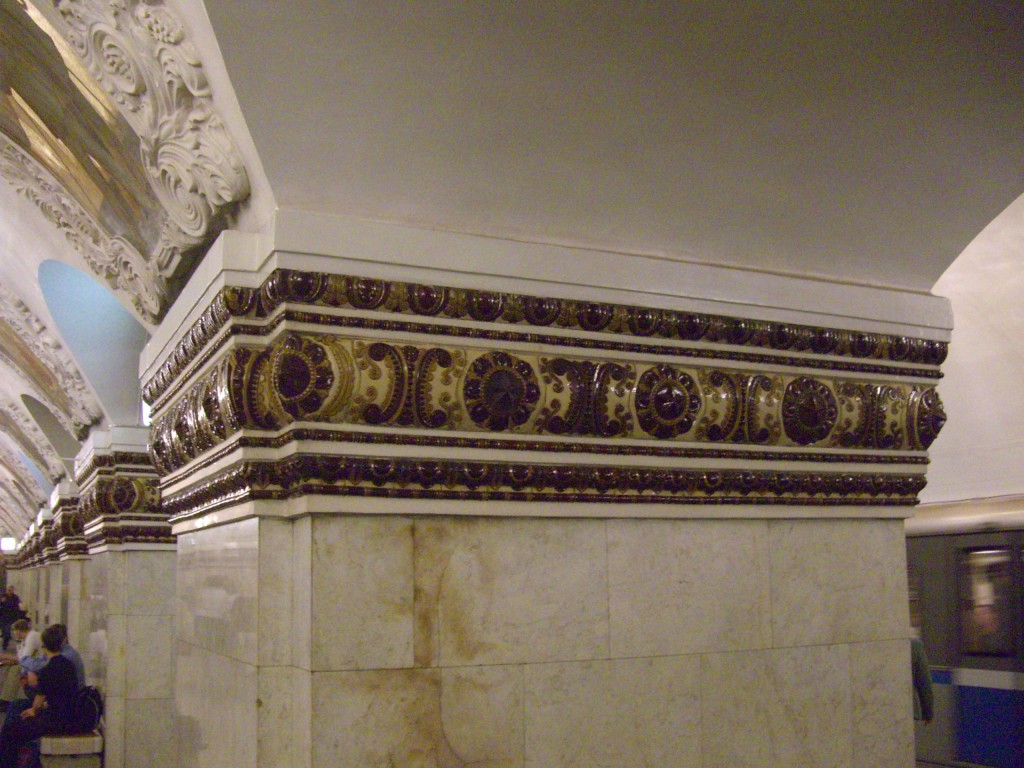 There are remnants of Soviet propaganda throughout the metro stations in mosaics. 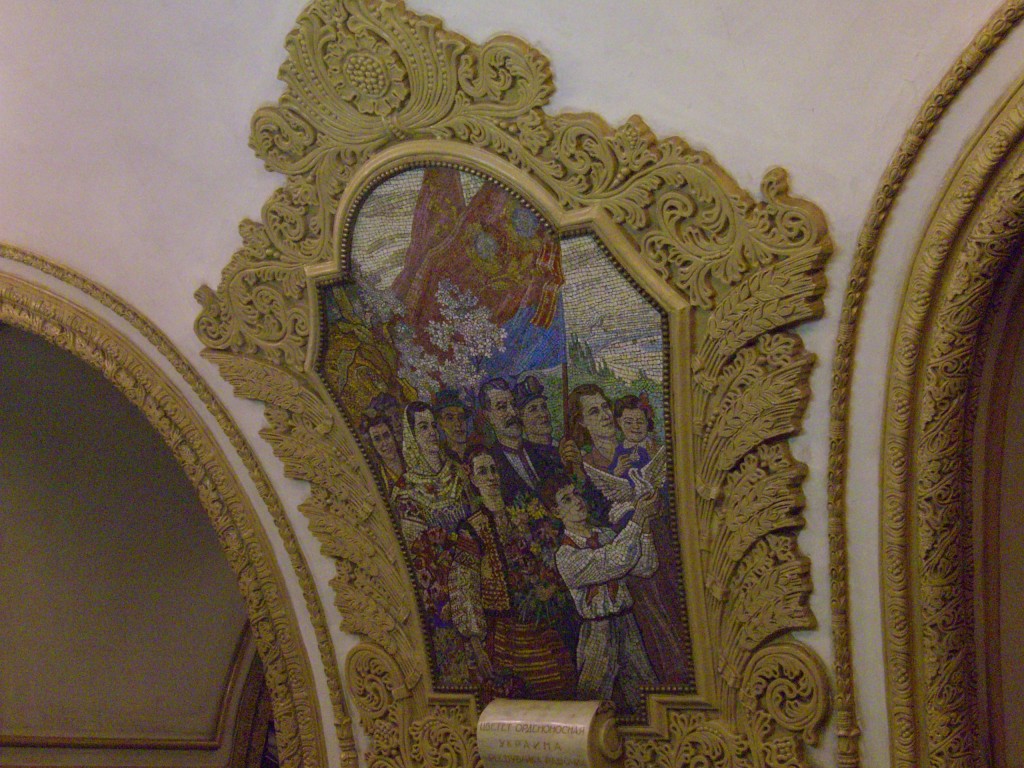