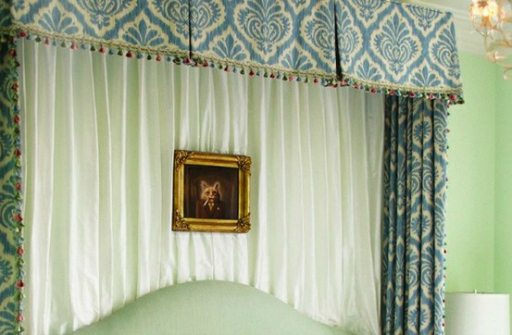 Designing with Bed Draperies | Half Testers and Coronas

My last post was all about bed drapery, specifically canopies with and without four poster beds. Today is all about 2 other looks – half testers and coronas, with can be achieved through hardware (an actual half tester bed or corona) or “faked” through clever drapery. Are you a bed drapery person? Which look is your favorite?

Half Testers have a similar relationship the the four-poster and canopy relationship in my last post. A half tester is a type of bed which has a low foot board and  a canopy that projects from the head of the bed.

These half tester beds are not common unless you’ve got some serious European antiques. However, the “look” is one often created by mounting drapery from the wall or ceiling above a standard bed as in these examples. 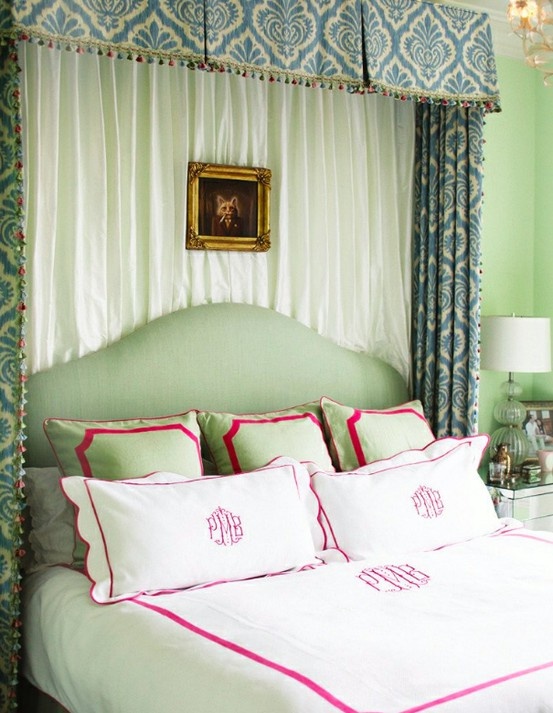 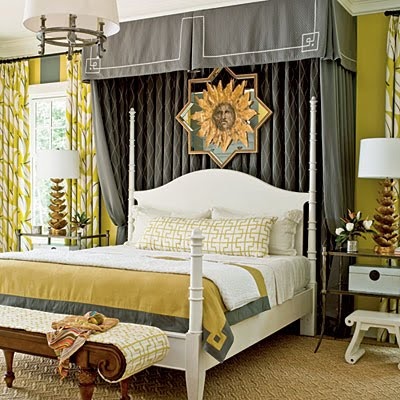 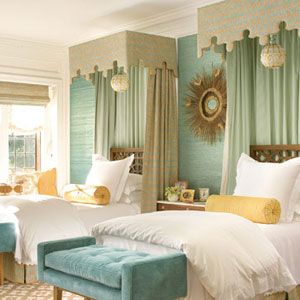 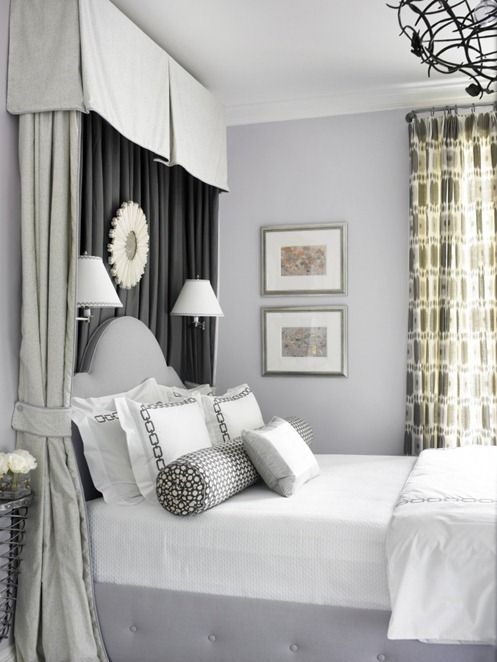 Corona is a super beer and reminds me of summer. It’s also the Latin word for “Crown” and in bedding and draperies, that is exactly what it means. A Corona is a crown for your bed. Coronas can be wall mounted or ceiling mounted and can be circular, oval, or half circles. Coronas can also be an elaborate pre-made wood or metal piece to which the fabric is attached, or it can be created through fabric as in the House Beautiful example below. 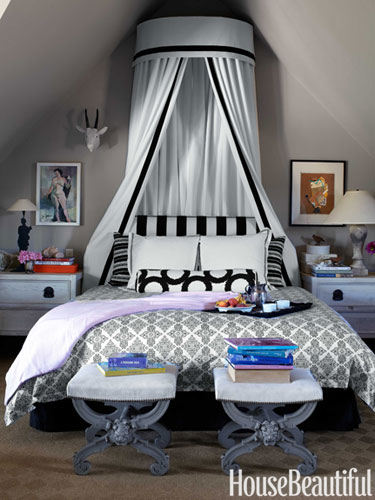 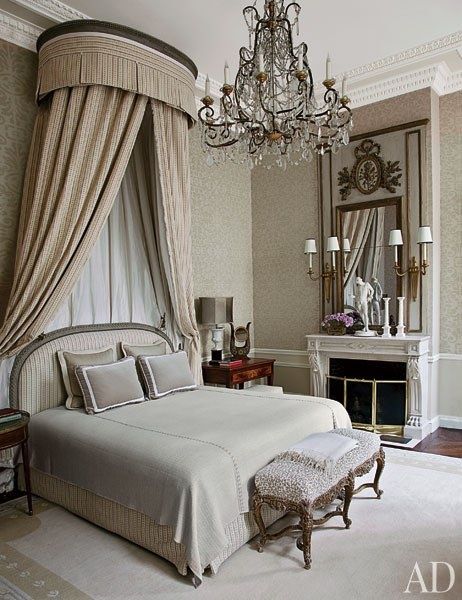 I couldn’t help but include this bed project. It’s very much like a half tester, but the box and molding are built in to the room and simple fabric panels are installed inside of the box. It’s clever and a very dramatic look. 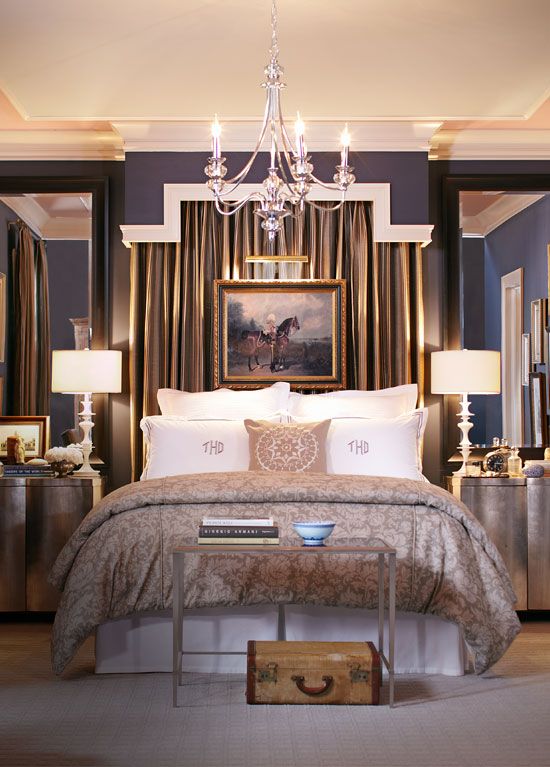